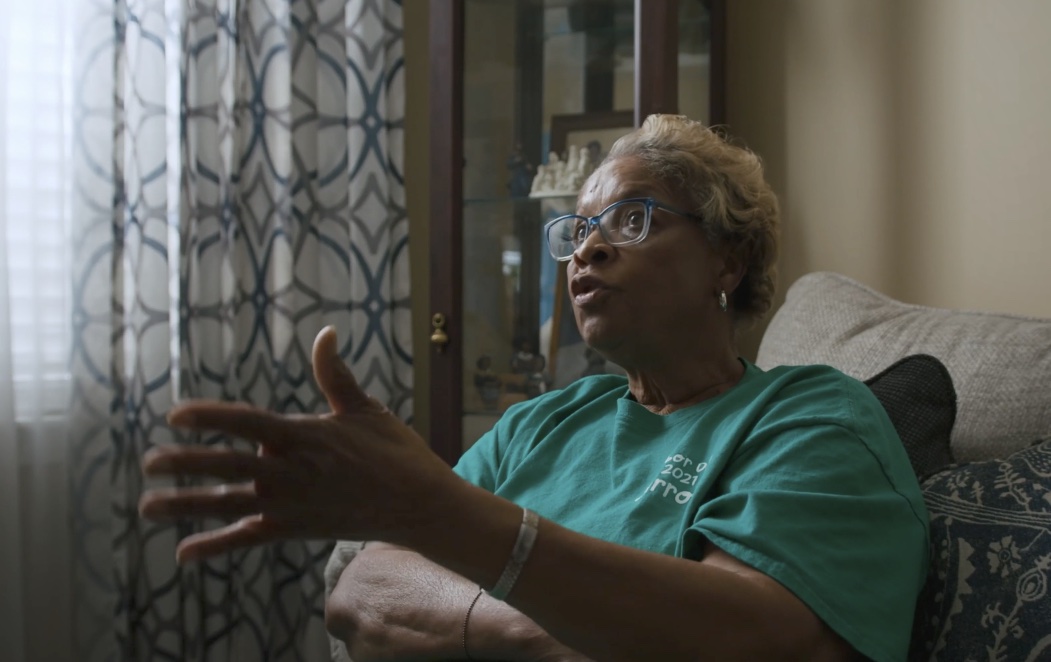 The Black Belt region is traditionally defined as a set of 17 counties in the south-central part of Alabama, and many of these counties — including Lowndes — have high concentrations of Black Prairie soil, which is virtually nonabsorbent and poses problems for on-site sewage systems. Poverty is rampant in the region, and many low-income homeowners are unable to afford an on-site sewage disposal system, instead resorting to straight piping, which releases sewage above ground. BBUWP estimates that 70-80 percent of all rural households in the region have failing or nonexistent wastewater systems. The dire situation was recently featured on a “60 Minutes Investigates” segment titled “America’s Dirty Secret.”

“I am very pleased that IWSH is partnering with the BBUWP in this much-needed project,” said Sherry Bradley, director of the Alabama Department of Public Health’s Bureau of Environmental Services. “Because of IWSH, applicants are receiving low-water-use fixtures that are vital for the proper functioning of on-site septic tank systems in Black Belt soils by reducing the amount of effluent going into the soils. This participation is much needed and appreciated not only by BBUWP but the people receiving the service.”

LIXIL will donate septic systems to the project, and Fuji Clean USA, a company specializing in wastewater treatment technologies, will contribute on-site water treatment systems.
ABOUT THE INITIATIVE